Kyara M. Lombre is a Washington native and earned a bachelor’s degree in Communication and Media Studies at Bowie State University, before moving on to Florida State University, where she pursued her master’s degree in Television and Film. When she returned home, she worked for Maryland Public Television (MPT), where she produced and directed documentaries like “Voices of Baltimore” which chronicled the 2015 Baltimore riots for Freddie Gray. She quickly realized that her talents and dreams were often being boxed away inside a cubicle, she quit her job with MPT as an Associate Producer and started her media company, Lab

Listen to the full podcast. This is Originally posted here.

IAM1457 – Coach Helps Women Find their Voice and Authentic Self

IAM1457 – Coach Helps Women Find their Voice and Authentic Self 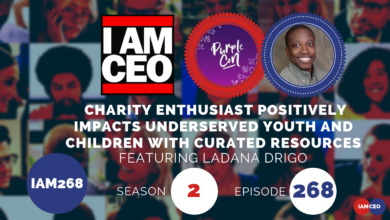 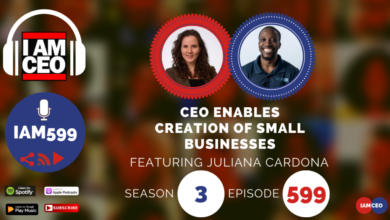 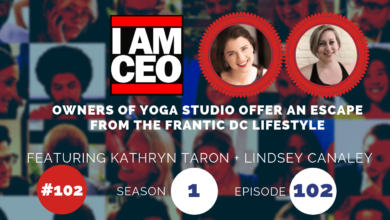 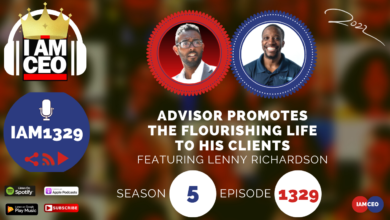