William Scott Goldman is the founding member of Goldman Law Group, representing creative business clients, both established and early-stage, throughout the U.S. and internationally. Mr. Goldman received an LL.M. in Patent and Intellectual Property Law from George Washington University and is licensed to practice before several courts. One of the world's most prolific trademark filers, he's perennially ranked ‘Top-10′ at the USPTO now with over 11,000 pending applications and registrations. Having written the book on Branding Law, he is also a frequent lecturer, guest speaker, media commentator and author on various legal subjects. Clients appreciate his creative insights based on

Listen to the full podcast. This is Originally posted here. 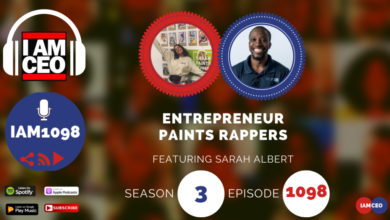 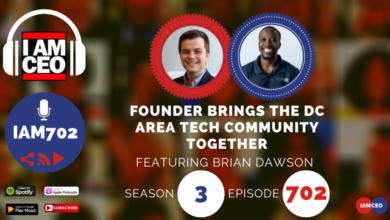 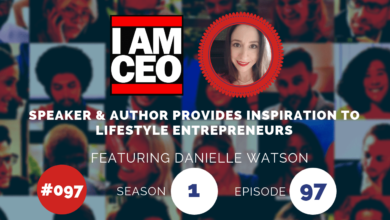 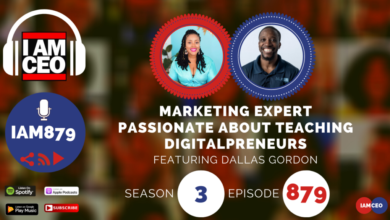